ZIP SFX module refuses to process SFX commands stored in archive comment if such comment is resided after beginning of Authenticode digital signature. It is done to prevent possible attacks with inclusion of ZIP archive into the signature body.

We already prohibited extracting contents of such malformed archives in WinRAR 6.01.

We are thankful to Jacob Thompson - Mandiant Advantage Labs for reporting this issue.

WinRAR uses https instead of http in the web notifier window, home page and themes links. It also implements additional checks within the web notifier. This is done to prevent a malicious web page from executing existing files on a user's computer. Such attack is only possible if the intruder has managed to spoof or otherwise control user's DNS records. Some other factors are also involved in limiting the practical application of this attack.

We would like to express our gratitude to Igor Sak-Sakovskiy for bringing this issue to our attention.

For example, previously such archive would display "Cannot create file" message alone. Now this message is followed by a detailed reason like access denied or file being used by another process.

In the past this extended error information was available in WinRAR, but not in SFX archives.

Switch -idn hides archived names also in 'v' and 'l' commands. It can be useful if only the archive type or total information is needed.

If -ibck -ri<priority> switches are used together, WinRAR process sets the priority specified in -ri switch. Previous versions ignored -ri and set the priority to low in the presence of -ibck switch.

When using "File/Change drive" command, WinRAR saves the last folder of previous drive and restores it if that drive is selected again later.

Name of unpacking file is now included into WinRAR incorrect password warning for RAR5 archives. It can be helpful when unpacking a non-solid archive containing files encrypted with different passwords.

if two archive information windows had been opened from Explorer context menu, the compression ratio bar in the first window could erroneously display a value for second archive.

It did not affect the ratio and other text details at the right of window. Only the vertical bar at the left could be updated to a wrong value;

if command progress window was resized up and then quickly resized down to original dimensions, window contents could be positioned incorrectly. 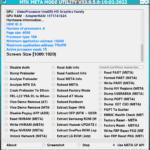 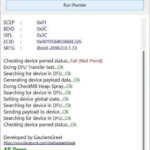 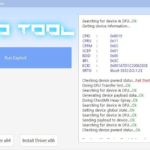 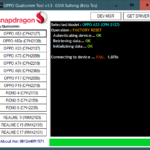 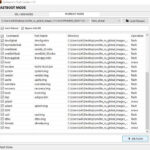 Adblocker detected!
We have detected that you are using extensions to block ads. Please support us by disabling these ads blocker.
Refresh Close